Since Super Typhoon “Rai” passed over the Philippines on December 16, the megacity of Cebu City remains without power and water supply. Hospitals have been prioritized and are again supplied with electricity and water. Most parts of the city will probably not be able to receive power again until the end of January. People are spending the night in front of gas stations in kilometer-long queues.

Cebu City and also CFAI itself has suffered heavy damage. But the poor districts and fishing villages directly on the coast, with their very simple wooden and tin huts, were hit the hardest.

A CFAI team visited a fishing village about 2 hours south of Cebu City. We learned from a partner community that even a few days after the typhoon, no help had arrived there. People were desperately writing cries for help on posters along the main road, hoping to get attention from helpers. Our team from CFAI takes time to visit the individual huts and families right on the coast. Whole palm groves towards the coast are totally destroyed and the team has to climb over the fallen palm trees.

To the right and to the left are broken houses and the families are trying to clear up their debris. Some fishermen show us in tears the place where their house used to be. It is hard to recognize, because only the foundation can be seen there. The roof and walls were completely taken away by the typhoon.

Under temporary tarpaulins, people try to find temporary shelter, because even after a typhoon, heavy rain showers often continue for days.

The hopelessness is written all over the people’s faces. Our team gets a first overview of the situation in order to coordinate possible relief actions together with the partner community. The community has set up a chainsaw team that clears about 6 houses per day from fallen trees. During our first visit, a little boy asks us when we are going to clear the tree at his house, because his toys were buried under the huge tree.

People need help and people need hope to be able to look forward again after these traumatic experiences.

In the last few days, our team in CFAI bought over 10 tons of rice and started packing relief packages. Packages that will feed a family of 5 for several days. In total, nearly 2,000 relief packages have been packed. In addition to 10 tons of rice, several tons of canned food, noodles and hygiene items were also packed. On December 30, a team from CFAI set off back to the fishing village with over 400 relief packages. People cheered as our vehicles arrived with over 20 helpers and began distributing aid packages.
In addition to the relief packages, we also assembled our own chainsaw team who began clearing several homes of fallen trees first thing in the morning.

In addition to distributing relief supplies, there was also time to talk with people and pray with them. CFAI staff and youth told about their own lives and how they met Jesus at the lowest point in their lives and were able to draw new hope in Him. A real encouragement to those who have lost everything.

Another team from CFAI is getting ready to travel to the neighboring island of Bohol. They will also distribute more than 1000 aid packages there as first aid and we would like to rebuild about 200 houses there as well. Preparations are in full swing: buying materials, coordinating logistics with shipping companies to organize the transport of several tons of building materials.

In all of this, it is our prayer that these relief supplies, aid packages and rebuilt homes will point to Jesus and the hope we find in HIM. Consciously, we are working with local churches that can continue to minister to these people and reach them with the Good News in the future.

We are grateful for your support which makes all this help possible. One aid package costs around 10,- € and the building materials to rebuild a small house is around 200,- to 500,- €. 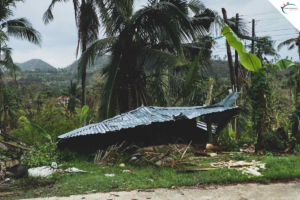 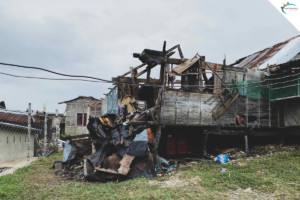 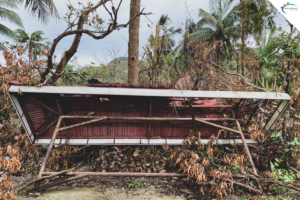 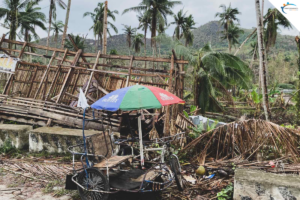 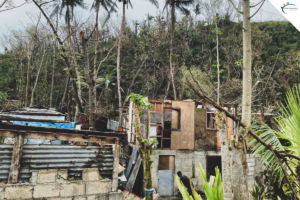 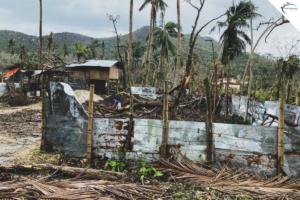 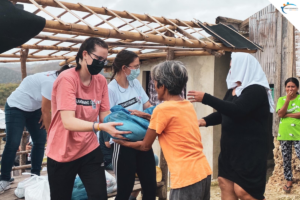 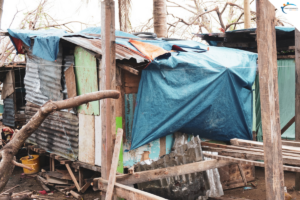 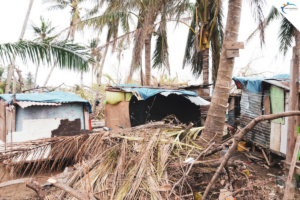 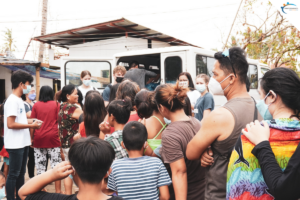 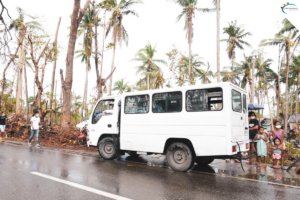 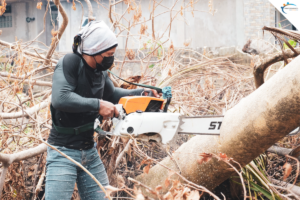 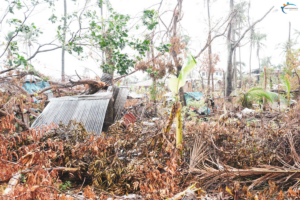 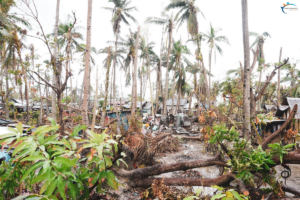 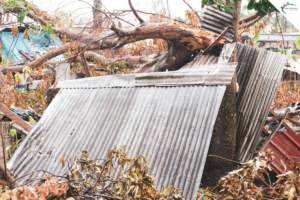 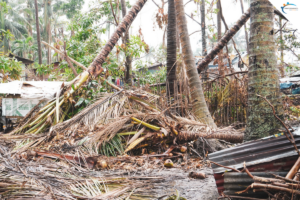 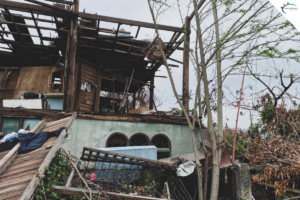